The setting is where nearby to the warren has been an old farmhouse for as long as just about anyone remembers. Recently there has been strange activity inside it and spring has come and there is all sorts of amazing foods! However a few of the hoplite teams sent out for food have gone missing! The king is getting desperate. He doesn’t want to send the main Warren Watch team to maintain power during a worrisome time so he sends the B-Team, the best of the best of what he has left outside his guard 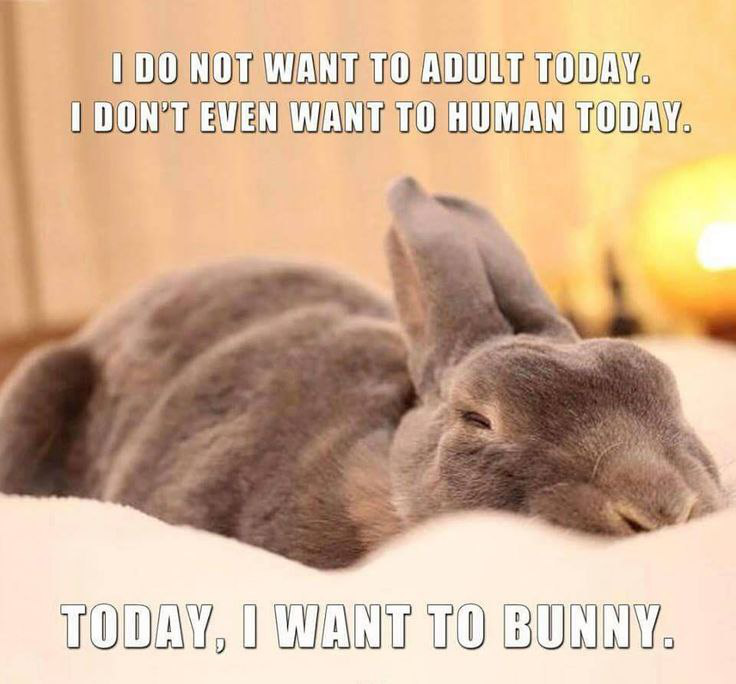